The Case for Mass Transit

If you live in South Florida you know what it's like to drive on our highways. During rush hour, it's pretty much dead stop. During winter it's even worse, as snowbirds and tourists flock south for a little warmth and sunshine, adding volumes of vehicles to our already congested roads.

According to the 2010 U.S. Census, South Florida was the eighth most densely populated metropolitan area in the United States (we'll see where we rank come next census). And with the ocean to our east and the Everglades to our west, our population is contained in a north-south corridor, providing very little room for an adequate network of highways and roads.

The Florida Highway Safety and Motor Vehicles Department projects the number of registered vehicles in South Florida to be over five million as of January, 2019. There is no telling how many vehicles registered out-of-state are in the mix. Additionally, a February, 2018 study by Cushman & Wakefield projects the populations of Miami-Dade, Broward and Palm Beach counties to grow by around 200,000 each over the next five years.

So what can we do about our crowded highways? Enter Mass Transit.


There's no question that public transportation in South Florida is not yet ideal. To truly satisfy the needs of more than six million residents we need a system that operates more often per hour, 24/7, and covers the entire tri-county area, especially the business and entertainment centers. But a good public transportation system will not only encourage residents to decrease the number of vehicles on our roads, it offers a series of impressive advantages.

Big savings, more personal safety, economic opportunities and less crowded roads. It's time to make mass transit work for all of us. 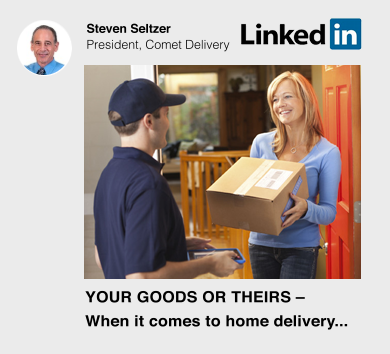